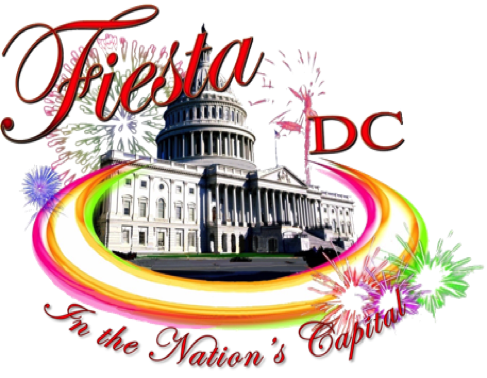 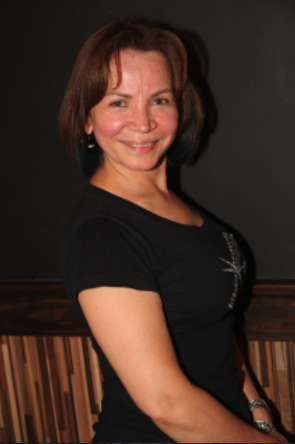 Rosibel Arbaiza is the owner and proprietor of Golden Scissors salon, a successful beauty salon with locations in both Maryland and Washington DC. Mrs.
Arbaiza's trajectory as a successful salon business owner expands over 10 years in which she has witnessed the transcendence of the entrepreneurial strength and influence Hispanic women have accumulated over the past years in the Washington DC metropolitan area. As such, Mrs. Arbaiza was the recipient of the Greater Washington Hispanic Chamber of Commerce's 2013'Unsung Hero's" award, an award designated to recognize the achievements of influential Hispanic woman.

Not only is Mrs. Arbaiza a pillar in the Hispanic community but is also heavily involved in the planning of reputable Washington D.C. metropolitan Hispanic festivals such as Fiesta DC. an annual celebration highlighting the Latino culture with a parade of nations, children's festival, science fair, and a diplomatic pavilion for embassles and consulates. Other accolades include. "Woman of the Year." a prestigious award and title bestowed upon Mrs. Arbaiza at the 9th annual Premios Salvadorenos in 2009. Mrs. Arbaiza 1s also one of the founding members "Unidos Por Intipuca." a community based foundation to help construct, renovate and remodel her beloved hometown of Intipuca. El Salvador. Mrs. Arbaiza is Vice President of the Fiesta DC organization as well as serving as Vice Chairwoman of the Caucus Salvadoreno Empresarial. Inc, in addition to serving as the treasurer for the Embajadores USA. Nevertheless, Mrs. Arbaiza continues to provide supplemental education and mentoring to future hair stylists as a professor of Keny's Beauty Academy.

Mrs. Arbaiza hails from Intipuca, El Salvador and resides in Maryland with her husband, Manuel and their four beautiful children.